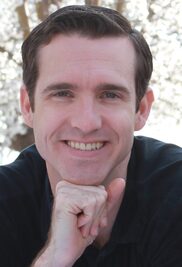 Loved by musicians and audiences alike, Stephen Penner has been hailed as “an old soul among up-and-coming conductors.” His earned, mutual respect has borne remarkably fruitful collaborations with the Shafter Symphony Orchestra and other organizations. Professional vocalists have written, “Mr. Penner [has] show[n] absolute excellence in breathing and tempos… [and] as far as inspiration, he was always one step ahead… quite comfortably guiding us to be free in our expressiveness,” and that he carries “a mark of a true Maestro!” 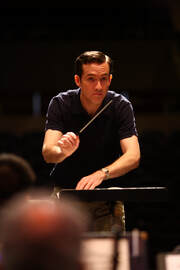 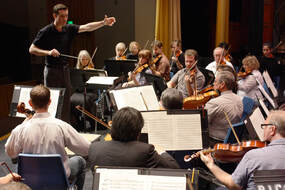 In 2013 he was selected from 350 applicants to train with and conduct a 10- member ensemble from the Berlin Philharmonic. Mr. Penner has worked with world renowned artists as well as musicians that proceeded to study at The Julliard School, NYU, and star on Broadway. He holds a Master of Music degree in Conducting from California State University Northridge and consecutive bachelor's degrees in Drama and Music from the University of California, Irvine.
CV 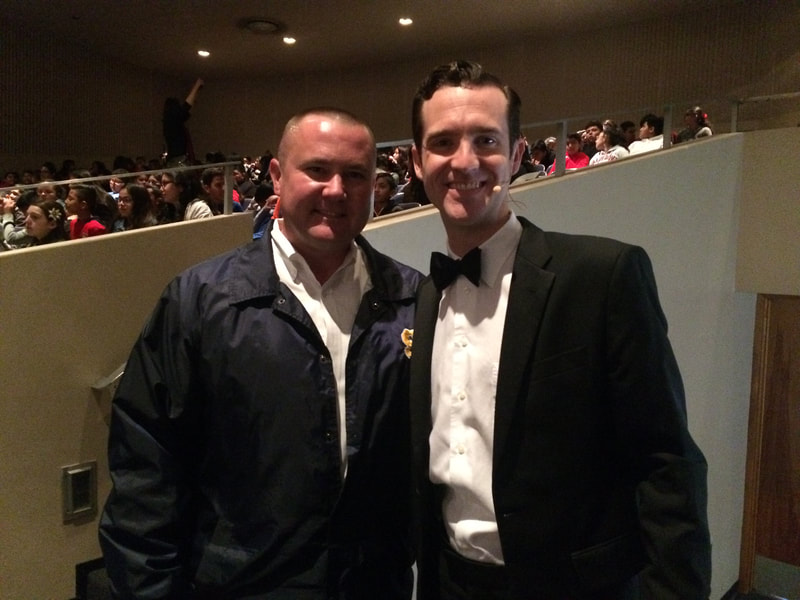 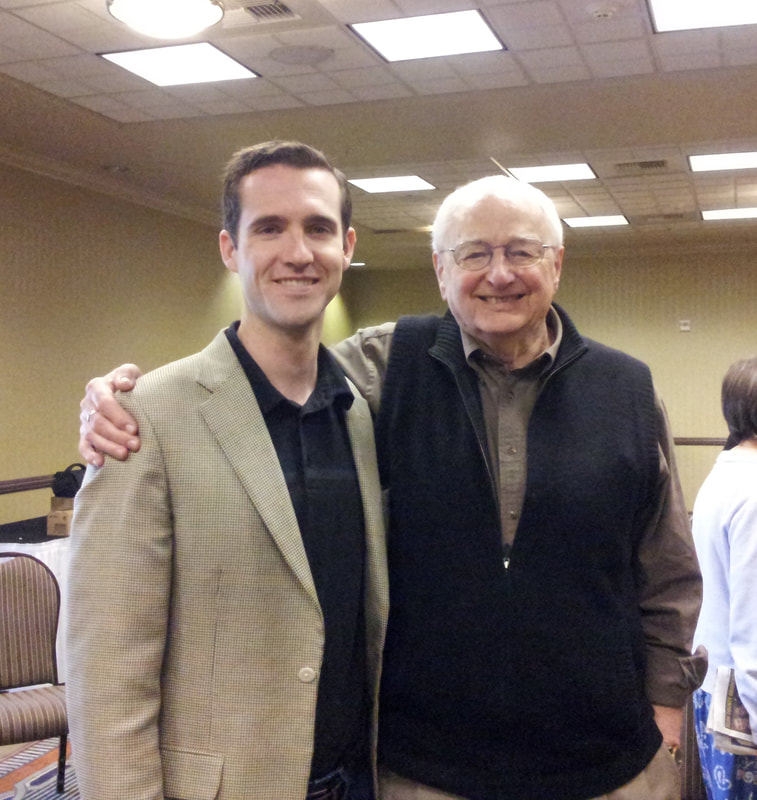 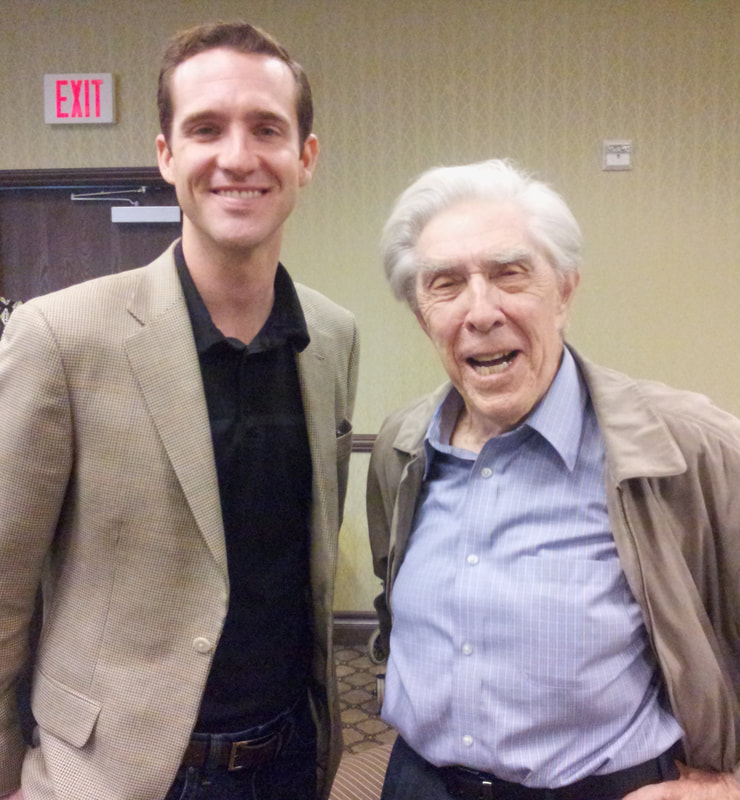